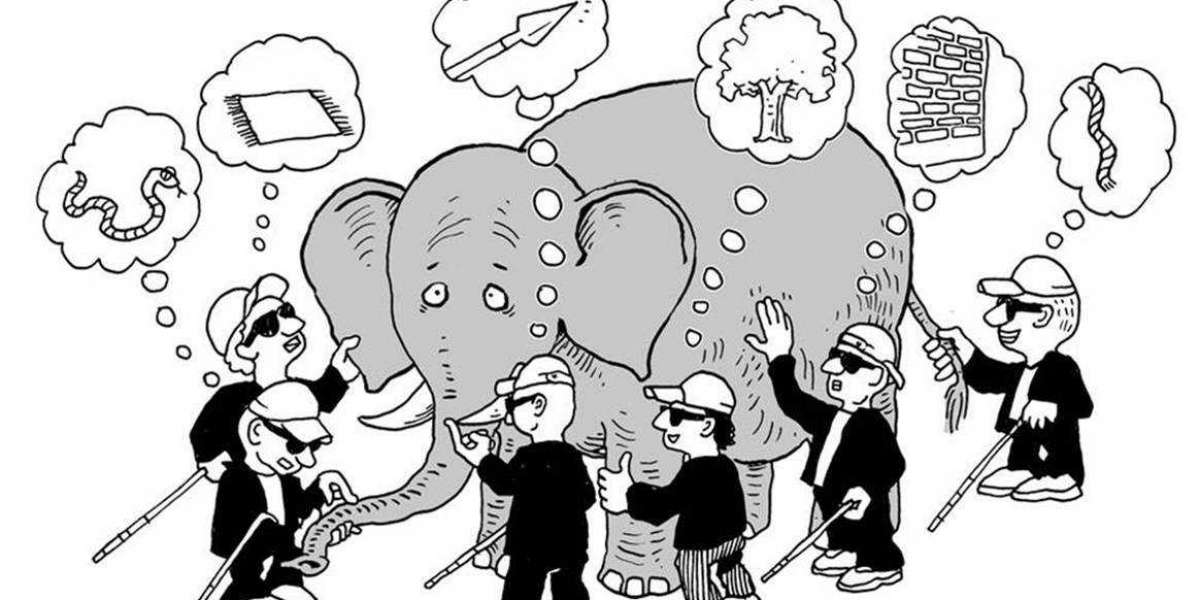 Since I became convicted of Torah, I have had the approach that I listen to and evaluate all sides of an issue and then make a call for myself; even if it goes against the norm. If it wasn’t for this approach and the conviction from Father then I would never have accepted Torah. 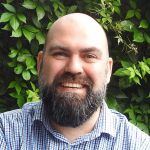 You have to push beyond your own beliefs to see the subject under investigation from all sides.

I have come to learn that if I cannot explain the other person’s point of view in my own words then I don’t truly understand their point.  I can therefore not understand what they believe.

Let’s make it practical and set the scene…

Some of you may have seen the picture of six blind men examining an elephant from six different sides.  The one thinks it is a spear, the other a snake, the other a wall, the other a rope, etc. you get the picture.  Each one “looks” with his limited view at a subject that they have very limited experience of. Each person believing that they have all the facts.  They might even reach a point where they get the feedback from the other five, but reject it as it doesn’t fit in with their point of view; their paradigm or doctrine.

The one person may ask, how can a “snake” become a “wall” according to the other observer?

We might think it unthinkable for a seeing person to take this approach. If this person could examine the elephant one piece at a time and then come up with an overall picture then he would be able to instruct the six blind people as to what is standing in-front of them.

Unfortunately, many people approach the Word like the six blind men.  They keep hold of their doctrines even when they say that they don’t.  Their programming won’t allow them to look deeper than the sum total of their experiences.  They won’t allow themselves to practise cognitive dissonance and go against their programming as the input that they are receiving goes against what they already believe and doesn’t fit in their picture.

If I may ask, how did you come to the understanding of Torah?  How many of your own beliefs and upbringing did you have to reject?

I can tell you that I personally had to re-evaluate 40 years of teaching under my own God-fearing dad; the founding pastor for a great number of evangelical churches.

At the beginning, no.  BUT as I realized that this is the path that Father has allowed me on, it became easier and now I lovingly, and with respect, question everything.

If I do not agree on a subject with my brother or sister, then why not work through the Word to get the apparent “contradictory” verses and then make our view fit the verses and not the verses our view?

For me it is counter intuitive to say that the Word has no contradictions, just to find two brothers who do not agree on a subject and both use the Bible as their ammunition.

As believers we are so easy to say that the Word doesn’t contradict itself, but as soon as we find something that doesn’t fit our doctrine then we reject the other point of view.  Rather than reassessing all points of view and building a new belief on the combined view.

Please don’t get me wrong, I am not promoting finding a middle ground with all sides compromising.  A matter is either right or wrong, there is no middle ground. I am saying that we should find an all encompassing “whole ground” where the entire “elephant” forms part of our believe system.  This should be the correct point of view, if we believe that there are no contradictions in the Word.

We want to think that we are now spiritually mature having learned something “new” in the Word and having turned back to Torah, but in reality, we are still on milk.  In many cases we want the knowledge to come easy as it did in the days of old when we sat in the pulpit and a more “learned” person told us what to believe.

I however want to encourage you and advise you to always keep an open heart and mind.  When a subject is contradictory to your own beliefs when you need to sit up and say “YEEEESSSS!!!  At last, a piece of meat to sink my teeth into”.

I believe that these differences are where the meat of the Word lies and shouldn’t be a bone of contention, but rather a subject of study.

Hunger for it, search for it and don’t sit back when the different opinions does finally arrive. Get studying, get your teeth into it and don’t stop until you have a complete understanding of all sides of the subject.

“How do you eat an elephant? One bite at a time…”.

Remember, even this article is open for questioning, so please add your comments below. 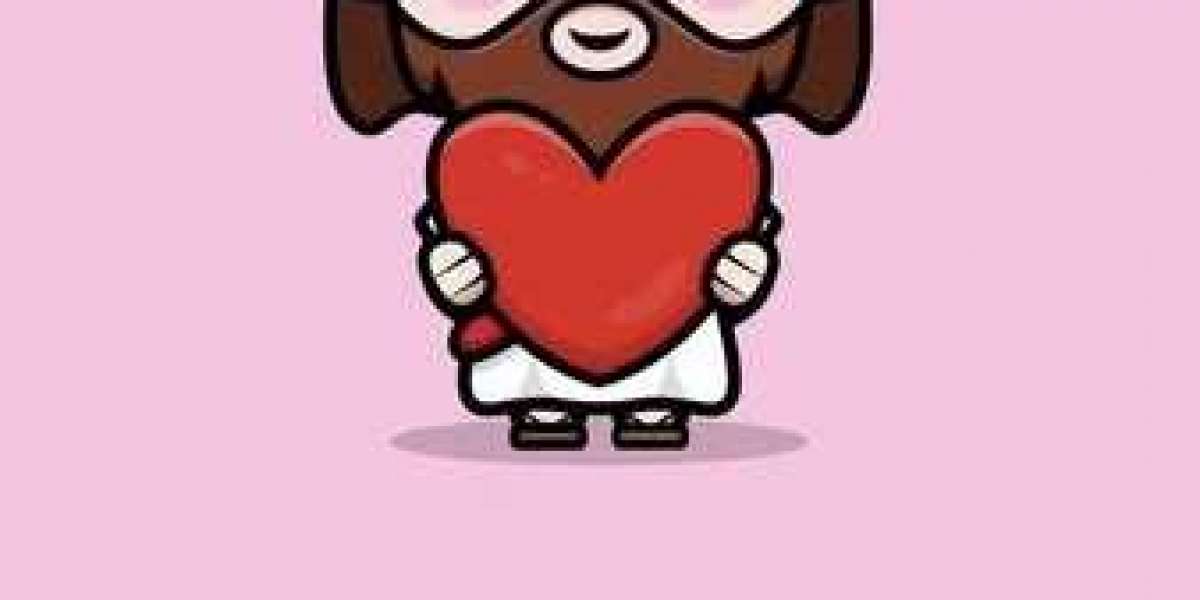 My Testimony, Part 1 - Jesus Loves Me This I Know 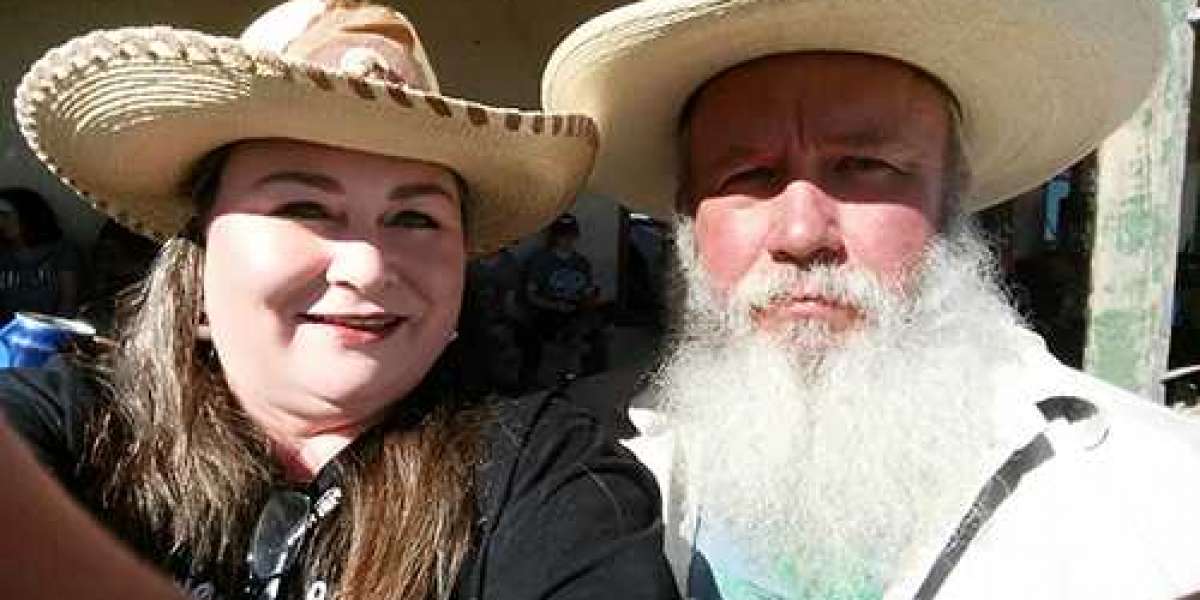 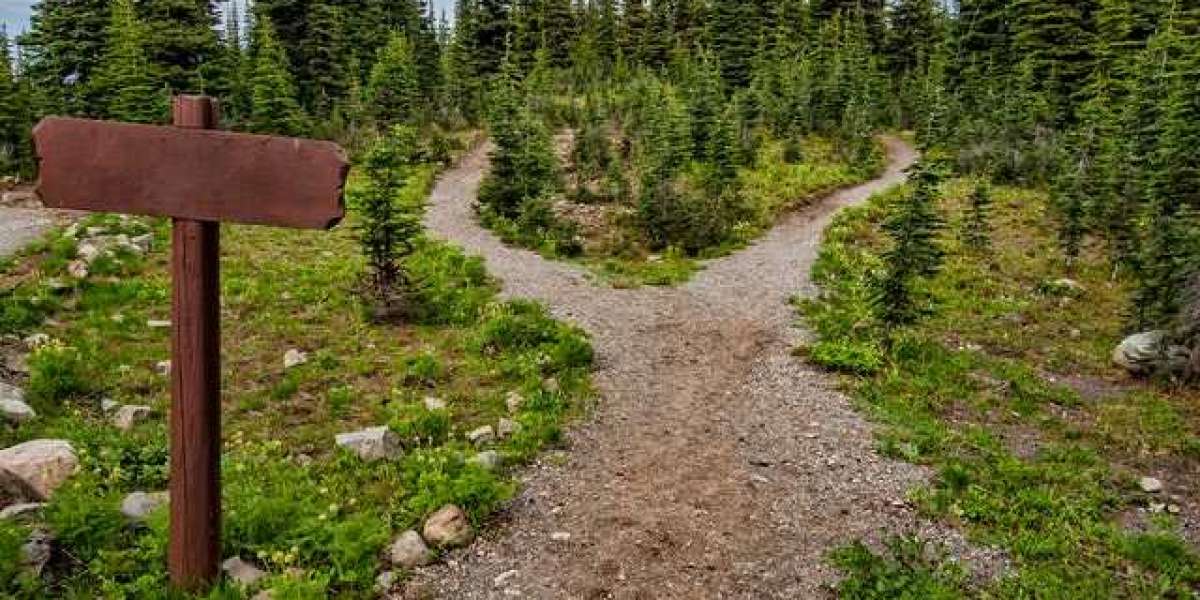 My Testimony, Part 2 - Rejecting The System or Rejecting Its People? 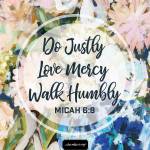 Thank you for this! You've put into words a missing "piece" of my own puzzle- the cognitive dissonance, the "programming". I've worked so very hard to write down my testimony here on this platform and although I haven't talked specifically about cognitive dissonance, echoes of it are there. It takes A LOT (and I'm putting it mildly) to not only know intellectually what the "other" side believes, but to be able to defend that other side that's been alien to you your whole life. I'm there now... learning to defend, learning to unravel (artfully) the insidiousness of the programming that I've been subjected to. It's a very lonely path. But, this site is helping with that. And, I've very thankful. Thank you again. 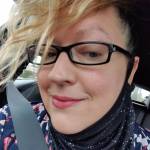