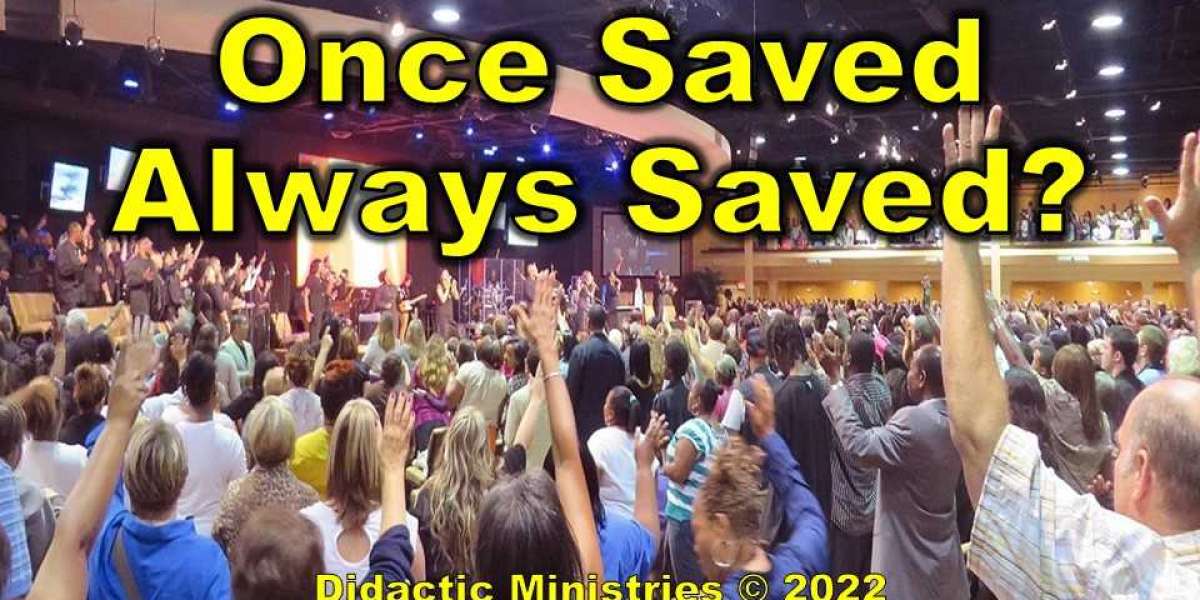 Some people teach that God’s grace is irresistible, therefore Christians can’t fall away or lose their salvation. Since God is sovereign, He will preserve Christians from spiritual danger and failure, so their salvation is eternally secure. This article will correct these erroneous ide 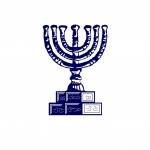 One of the central tenets of Calvinism is the doctrine of the perseverance of the saints, commonly known as eternal security or “once saved, always saved.” This erroneous teaching assumes that obedience is irrelevant for salvation; once people profess faith in Yeshua, they can never fall away or lose their salvation.

They believe that if a Christian habitually sins and does not repent, God will first remove His blessings, then inflict punishment, and finally shorten a person’s life, but He will never take away the gift of eternal life or condemn a believer to hell. This is a satanic lie that turns grace into a license to sin.

Protestants emphasize justification but not sanctification; they talk endlessly about forgiveness, but not obedience, because they haven’t truly repented of their sinful, rebellious attitude toward God. They refuse to surrender to God because they still want to control their own lives. This is the false gospel of easy believe-ism.

Evangelicals say that they don’t obey God in order to be saved, they obey God because they are saved. In other words, they obey God out of gratitude for what He has done for them; their obedience is based on personal generosity, not necessity. This is rubbish!

In this article, we will correct the errors of the doctrine of eternal security and present the biblical truth about salvation and Christian behavior.

First, the Bible teaches that Christians can fall away and lose salvation.

For example, in the parable of the sower, Yeshua compared the preaching of the gospel with scattering seed in different places.

Matt 13:20 (ESV) As for what was sown on rocky ground, this is the one who hears the word and immediately receives it with joy, 21 yet he has no root in himself, but endures for a while, and when tribulation or persecution arises on account of the word, immediately he falls away.

Here is a person who received the word with joy, he became a believer, but then he fell away when troubles came. He gave up and did not endure.

Paul also believed that it was possible for Christians to fall away because he saw it happen.

1Tim 1:18 (ESV) This charge I entrust to you, Timothy, my child, in accordance with the prophecies previously made about you, that by them you may wage the good warfare, 19 holding faith and a good conscience. By rejecting this, some have made shipwreck of their faith

A person can’t make a shipwreck of their faith if they never had faith in the first place. Paul also said:

1Tim 4:1 (ESV) Now the Spirit expressly says that in later times some will depart from the faith by devoting themselves to deceitful spirits and teachings of demons

Again, people can’t depart from the faith if they never came to faith in the first place; the New Testament repeatedly warns Christians to beware of false teachers because they can potentially mislead believers away from the faith.

Second, the Bible teaches that obedience is required for salvation.

Jesus didn’t come to earth just die for the forgiveness of sins; He also came to give His disciples the gift of the Holy Spirit to transform our hearts so we can obey God. Now that He has provided the solution for our sinful human nature, He expects Christians to overcome sin and develop godly character:

Matt 5:20 (ESV) For I tell you, unless your righteousness exceeds that of the scribes and Pharisees, you will never enter the kingdom of heaven.

Matt 5:48 (ESV) You therefore must be perfect, as your heavenly Father is perfect.

Yeshua clearly taught that the Mosaic Law has not been abolished and that He expected His disciples to obey God’s commandments. Christians who refuse to repent and obey God’s Law will be excluded from the kingdom of heaven.

God’s commandments are a spiritual litmus test. True Christians love God’s Law and obey God because the Holy Spirit is changing their hearts, but false Christians are still carnal and therefore unwilling and unable to obey God’s Law.

Heb 10:26 (ESV) For if we go on sinning deliberately after receiving the knowledge of the truth, there no longer remains a sacrifice for sins, 27 but a fearful expectation of judgment, and a fury of fire that will consume the adversaries.

Hebrews was written to fellow believers, so the pronoun “we” refers to Christians. This passage clearly says that if Christians go on sinning willfully and persistently, they will lose salvation and end up in hellfire.

Third, the Bible teaches that God judges people according to their works.

Every human being who has ever lived will stand before Yeshua on Judgement Day to receive eternal life in God’s kingdom or damnation in hellfire.

Rev 20:11 (ESV) Then I saw a great white throne and him who was seated on it. From his presence earth and sky fled away, and no place was found for them. 12 And I saw the dead, great and small, standing before the throne, and books were opened. Then another book was opened, which is the book of life. And the dead were judged by what was written in the books, according to what they had done. 13 And the sea gave up the dead who were in it, Death and Hades gave up the dead who were in them, and they were judged, each one of them, according to what they had done.

The Bible does not teach a works-based system of salvation; Christians are saved by grace and justified by faith. We can’t earn salvation through good works, but obedience is necessary for salvation because our works are the evidence of faith or unbelief.

Good works are the tangible evidence of saving faith in the life of a Christian.

James 2:17 (ESV) So also faith by itself, if it does not have works, is dead. 18 But someone will say, “You have faith and I have works.” Show me your faith apart from your works, and I will show you my faith by my works.

James 2:26 (NASB) For just as the body without the spirit is dead, so also faith without works is dead.

Paul also taught that obedience is required for justification.

Even with the help of the Holy Spirit, Christians may still sin out of weakness, but they no longer sin deliberately or habitually.

1John 1:8 (ESV) If we say we have no sin, we deceive ourselves, and the truth is not in us. 9 If we confess our sins, he is faithful and just to forgive us our sins and to cleanse us from all unrighteousness.

God requires everyone to repent and believe the gospel, and He will not forgive people who refuse to surrender and repent of their sin. Willful sin is a form of rebellion, and God will not give eternal life to anyone who deliberately or habitually rebels against Him.

Fourth, the Bible teaches that Christians are not eternally secure until the first resurrection.

God expects Christians to resist sin and remain faithful until they die; when Yeshua returns, God will resurrect His people and give them immortal, spiritual bodies.

1Cor 15: 50 (ESV) I tell you this, brothers: flesh and blood cannot inherit the kingdom of God, nor does the perishable inherit the imperishable. 51 Behold! I tell you a mystery. We shall not all sleep, but we shall all be changed, 52 in a moment, in the twinkling of an eye, at the last trumpet. For the trumpet will sound, and the dead will be raised imperishable, and we shall be changed. 53 For this perishable body must put on the imperishable, and this mortal body must put on immortality.

When the first resurrection occurs, Christians will be eternally secure in God’s kingdom and no longer subject to the second death in the lake of fire.

Rev 20:4 (ESV) Then I saw thrones, and seated on them were those to whom the authority to judge was committed. Also I saw the souls of those who had been beheaded for the testimony of Jesus and for the word of God, and those who had not worshiped the beast or its image and had not received its mark on their foreheads or their hands. They came to life and reigned with Christ for a thousand years.

First, the Bible teaches that Christians can fall away and lose salvation.

Second, the Bible teaches that obedience is required for salvation.

Third, the Bible teaches that God judges people according to their works.

Fourth, the Bible teaches that Christians are not eternally secure until the first resurrection.

The doctrine of eternal security is a damnable heresy and easy believe-ism is a false gospel that does not save. Satan has deceived millions of people into thinking that they are saved when they haven’t taken the first step, which is repentance.

People are not able to obey God because humans have a carnal, sinful nature, but God’s plan of salvation provides forgiveness of sins through the death of Yeshua and the removal of our sinful nature through the work of the Holy Spirit.

God’s commandments are a litmus test; obedience demonstrates repentance and faith, while sin demonstrates selfishness and unbelief. People who refuse to obey God are not really converted and haven’t truly come to know God.

God enables obedience, but Christians must accomplish obedience. Removing old, sinful habits takes time and effort; Christians either overcome temptation by the power of the Holy Spirit or submit to sin and fall away from grace and salvation.

Now that you know the truth, you need to put this knowledge into practice. God wants all people to repent of breaking His commandments and come out of the heretical churches that are hostile to His Law.

The Torah is God’s basic revelation of what is right and wrong; true Christians love God’s laws and seek to overcome sin and develop godly character with the help of the Holy Spirit. May God richly bless you as you seek to walk with Him in holiness and righteousness. 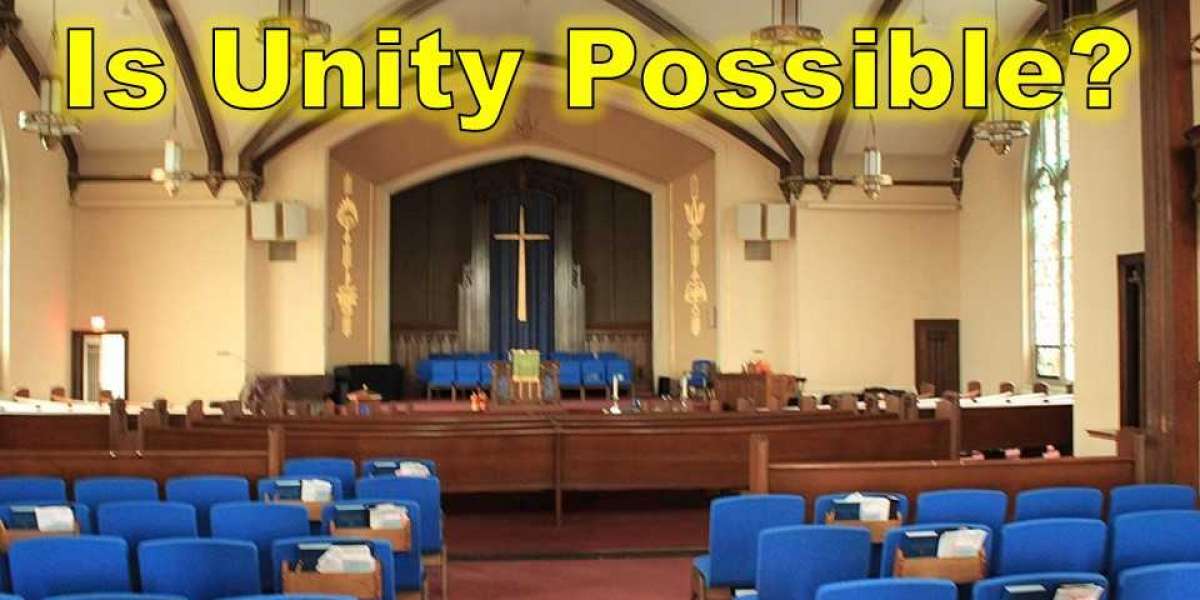 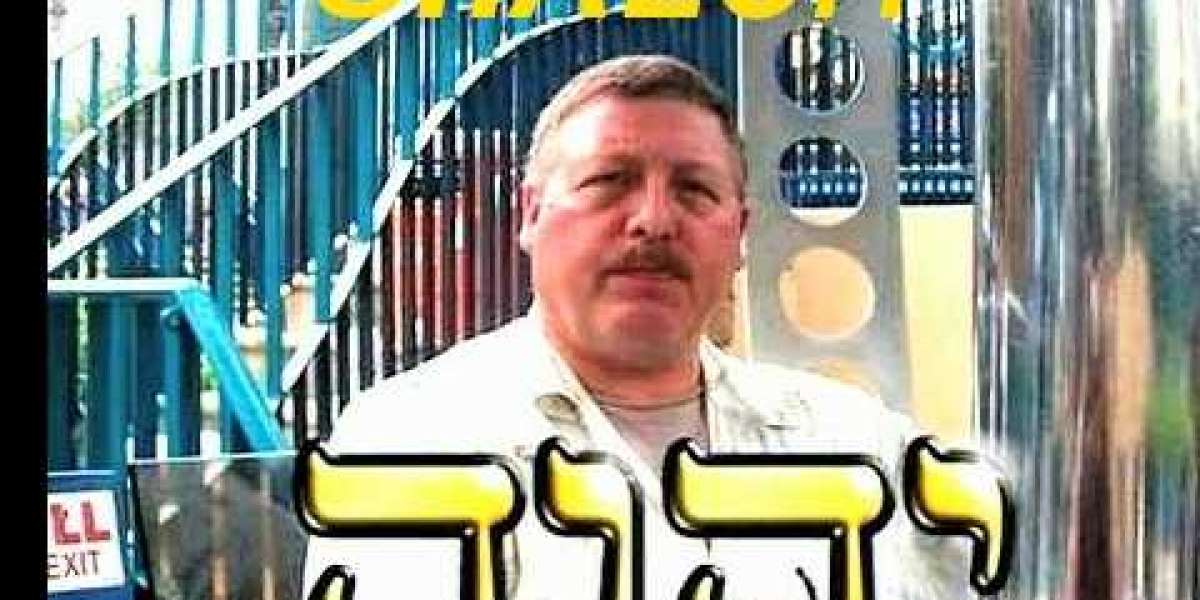 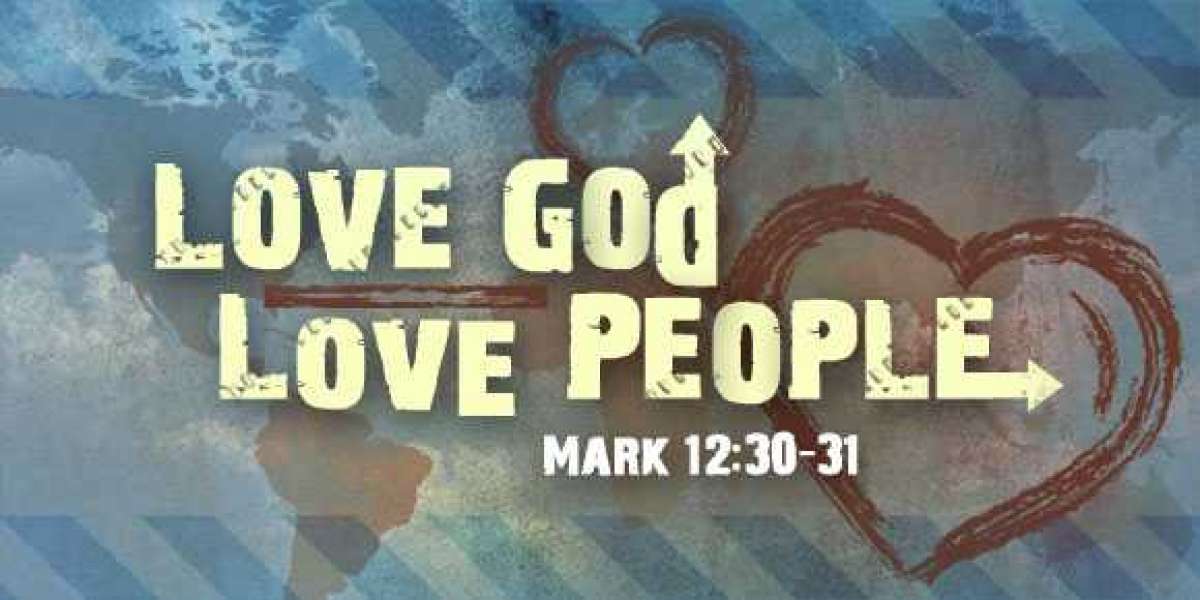 The Importance of Making Lasting Connections on TTN (The Connection Challenge)

Are you sure you want to delete this address?